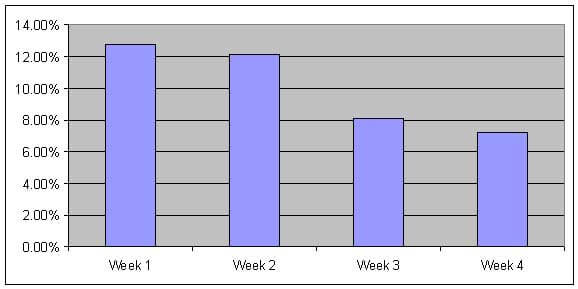 I spent 7 years in boarding school, when I was 10-13, and again from 14-17 (so I had a year off in between).  My parents started by moving to Vanuatu, a small pacific island, and my dad’s employer paid for my schooling.  When my parents returned to Brisbane, I was devastated to be a day girl   So when they moved to Wollongong (a town 1 hr from Sydney), I was asked if I wanted to stay in Brisbane, or go to school in Wollongong or Sydney.  Wollongong didn’t offer an Anglican all girls school, so it’s likely I would have had to go to a school in Sydney.  A 2 hr daily commute is rough on a teenager, so it’s possible I may have been a boarder in Sydney.  But sometimes the devil you know is better than anything!  So I went back into boarding school in Brisbane, and was there til graduation!

Boarding school wasn’t a punishment, for me or almost all the other 180 girls.  We loved the camaraderie, and the opportunities – you can play so many sports, and there’s no car pooling in most cases.  That being said, some boarding school stereotypes are definitely true! The food was… not ideal!  In the 7 years I was in the boarding house, they had a few moments of ‘tarting up’ the food – it was all laid out like it was a photo shoot.  For Melbourne Cup (a horse race that stops the nation) they put out a spread with non alcoholic wine, even.  It was stolen.  It was a coup.  Anyhow, these times of improved conditions seldom lasted.

What has pervaded are these memories:

– Orange halves + sugar (you think they’d learn to not put sugar on the tables, right?)

– The best dessert ever: caramel tarts.  And running to afternoon tea the following day in the hope of leftovers

– Bacon and eggs on chapel mornings (Thursday and Sunday)

It’s always interesting to speak to other who went to boarding school.  One friend has struggled with eggs ever since.  What about you?  What are your food memories – particularly institutionalised food!