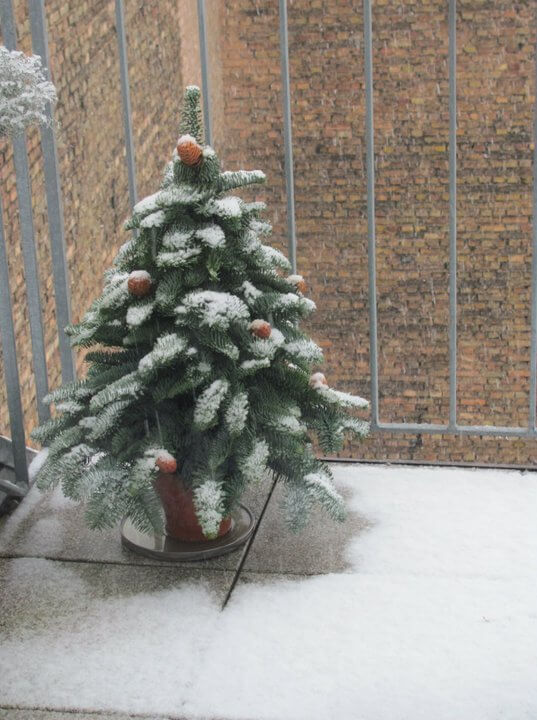 In less than a month, I take off for another (just short of) three week trip to Europe.  And yes, I was in July/August in 2016 (going to Russia, Turkey, Bosnia and Romania).  The reason for my trip is the wedding of a VERY dear friend, whom I’ve known since 1999 or 2000?  The lovely Julia was a supervisor in the boarding house whilst I was at school – she was studying at university.  Even in my school years, she spent time in Germany (Cologne I think), and since then, has lived in Heidelberg, off and on.  She’s also spent time living in Brisbane and Melbourne, and so we’ve seen each other in different places as the years have passed.  I visited her in the European summer of 2008, before continuing on to Berlin.  Then I ‘last minute’ went to Heidelberg from Christmas 2010.

The invitation was enough to jump start me to add side trips I’ve long wished to do, and re-blog about earlier this year.  The key things being

Seeing Tulip fields is seasonal, and so it’s a lucky coincidence for a spring wedding to almost coincide.  I did go to Amsterdam and The Hague in 2010, between Christmas and New Year, but it will be quite nice to see it in another season.  I will visit a friend I studied in France with in 2006 in The Hague, who will be expecting her first child!

Going to Iceland is a more recent passion.  I continued to see other bloggers visit, namely 71 Toes with their brood of children, and the (not by choice) childless Blog About Love couple. Seeing as the latter was published in 2014, it’s been a slow simmer to get me to visit.  I did look at flights last year when I was in Turkey, but it was logistically challenging and accommodation both pricey and hard to secure.  Earlier this year, I caught up with a dear school friend who’d recently been to Iceland, so I took that as a final ‘push’!  She’s recommended a great tour company, so I’ve booked a WEEK worth of day trips! As I’m travelling alone, I’m not keen to hire a car.  I did hope I could twist my brother’s arm to come travelling with me again, but he has work commitments (and… coincidently, can now go to Iceland to accompany a school trip.  Beats me bank rolling his travel ;))

So I plan to fly to Amsterdam and spend two nights in The Netherlands, before about a week in Iceland.  From Iceland I will fly to Frankfurt and catch a train to Heidelberg (which I now feel like is almost normal to me, after a few times!) for a long weekend – arriving before the wedding and staying until the Monday.  I’ve lucked out with finding a friend of the bride who wants to share accomodation with me in an AirBnB – actually aside from Iceland, I’m staying in AirBnBs.  In Iceland, I went for quirky hostels.  And the book end to the trip will be France  – a few days to head to Oradour and then fly out of Paris back to Sydney.  It’s only these last few days in France I’ve not booked, but basically, I plan to train or fly in from Germany, hire a car, and head south.  It’ll be my first foray hiring and driving a car on that side of the road – eek!

Of course, this will take me to the wire of annual leave days I have.  But beats a week or a day on the couch in Sydney, so it’s worth it!