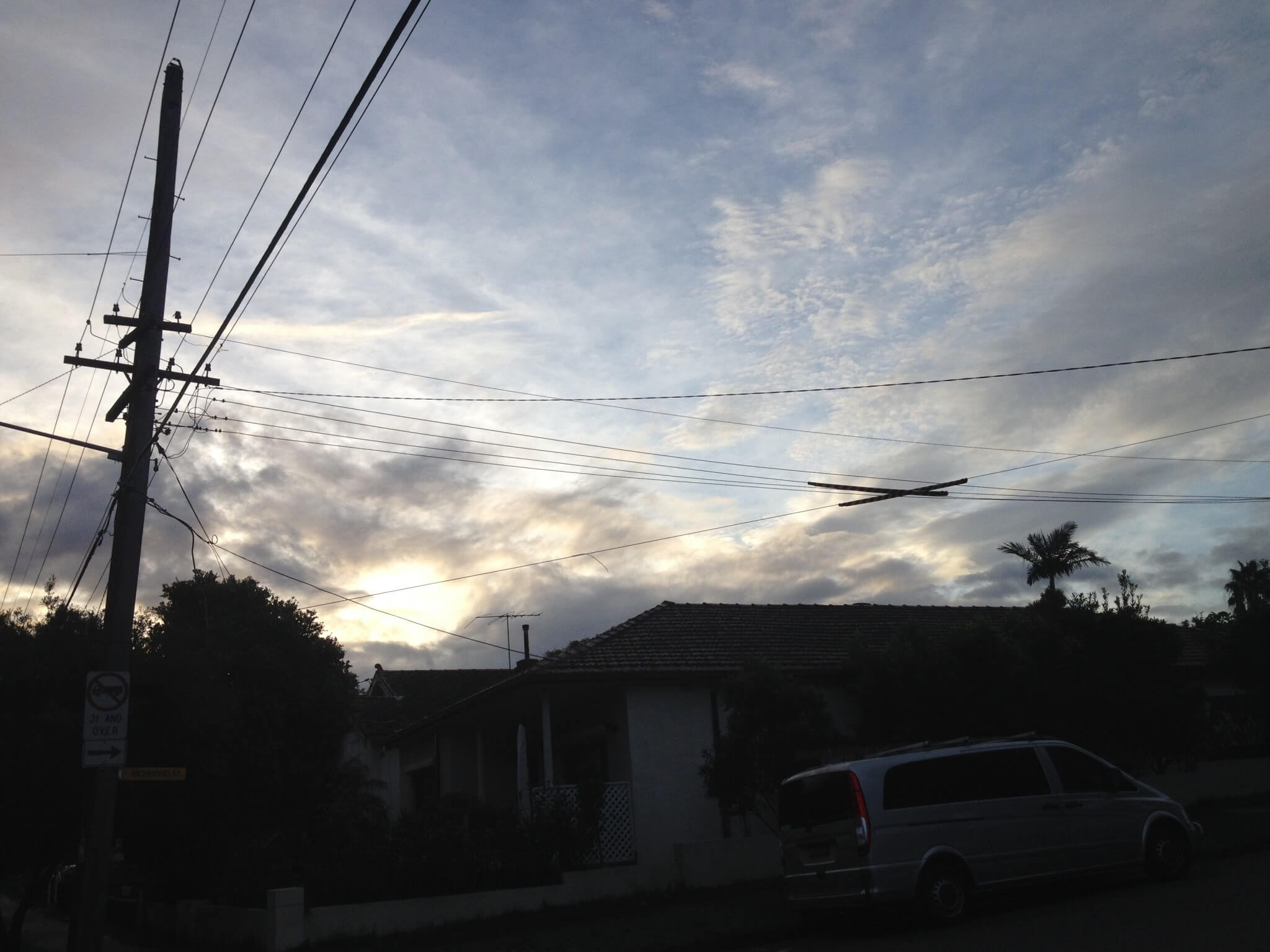 It’s been one year since I took a sharp and unexpected career turn, from acting as a manager of a handful of office based workers, to becoming a middle manager, with other managers reporting to me with line staff.  I wrote my ‘first thoughts‘ after the first week on the blog.

In a similar fashion, I want to review how the year has gone, what I’ve achieved and what I’d like to achieve in the coming years.

Firstly, I’ve gone from 75 staff that ‘roll up’ to me.  Now I have 52 staff appointed and three apprentices. I did not fire a person (I couldn’t even if I wanted to!).  There’s been a wide spread implementation of a voluntary redundancy program, and many volunteered.  The initial 75 didn’t include about 10 staff I came to inherit after it started to seem apparent I was effectively their manager due to geography! What this says is there’s been about 30 (!) staff leave.  A few have moved roles internally as well.  It’s been really good to clear out those who wanted to go – as they were demoralised and unhappy at times, and it didn’t help productivity. That being said, there’s still a huge amount of business pressure to further reduce headcount overall, but there’s no one who ‘wants’ to go in my groups, so everyone is very nervous that voluntary redundancy will evolve to forced redundancy.  Me?  I would prefer we had a mechanism to remove those staff who are a destructive influence to productivity – who ACTIVELY take the business for a ride.  The staff who take inordinately more time and energy to manage than the majority.

Achievements, of all sizes

Overall, I LOVE my job.  To many outsiders, it was a big change.  From the role I was ‘acting’ in for six months to this one, it’s a pay cut, but as I said in my linked post, this role comes with a vehicle which offsets the dollars for me.  What I really enjoy about my job is the people contact, but further than that, the development of these people.  I often feel proud of being able to ‘grow’ the people in a business that is contracting and cost cutting.  I really appreciate a boss who by and large trusts me, and supports me in my crusades and missions.  Occasionally, I’m ‘too passionate’ or ‘too frustrated’!  I feel a sense of autonomy, without having to check in, clock in etc; I feel trusted.

What would I like to achieve in the year ahead?

Here’s to a stronger year ahead – lean and efficient, but growing and learning more.

4 Replies to “One year as a field manager”