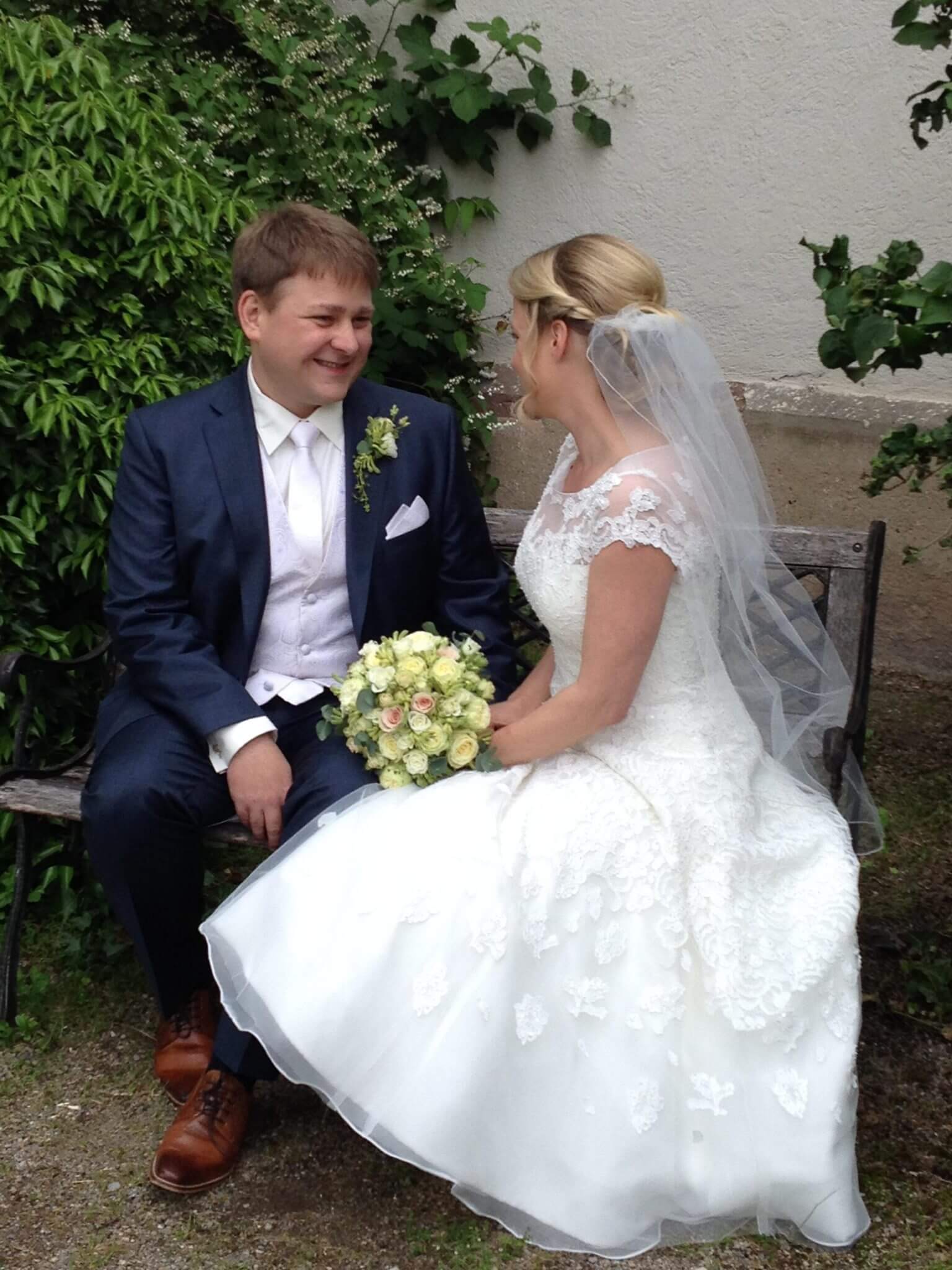 6 Replies to “A Heidelberg wedding”