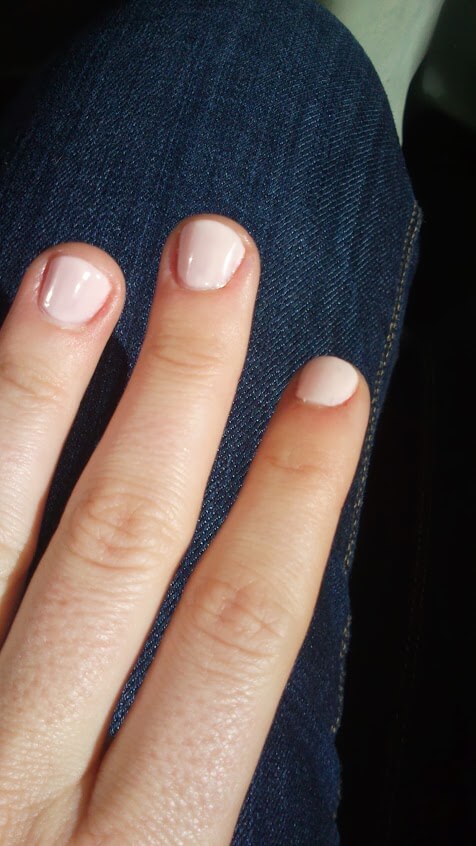 15 Replies to “Random Round Up”