Wow, only two or so years ago at time of writing, and I’m already thinking ‘what did I do that year?’ 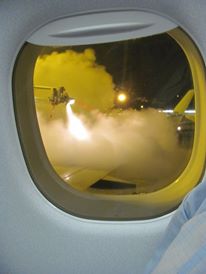 I’m not sure if it’s just me – but I TOTALLY forget what happened in what year.  So I created some posts about the recent olden days, to remind myself!  Thought it might spark a conversation. 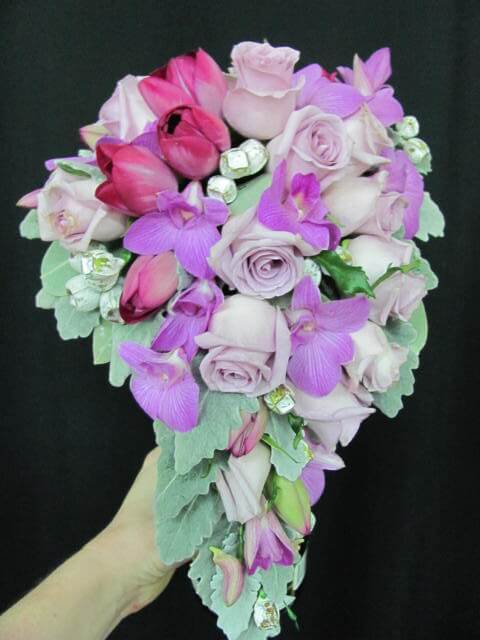 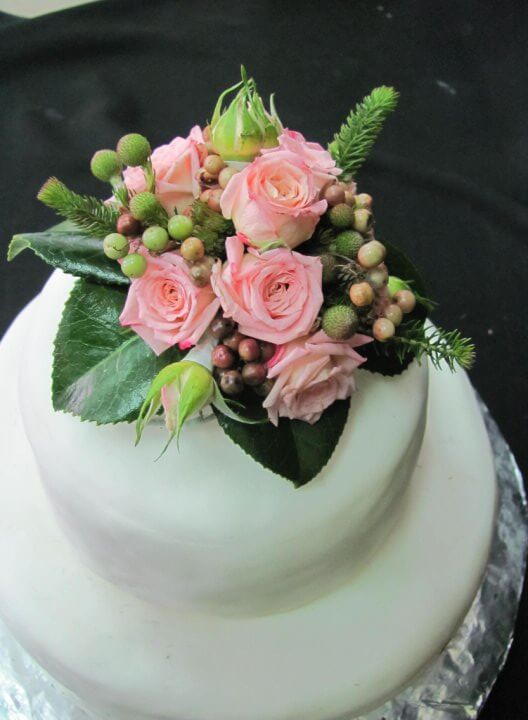 What a year, huh?