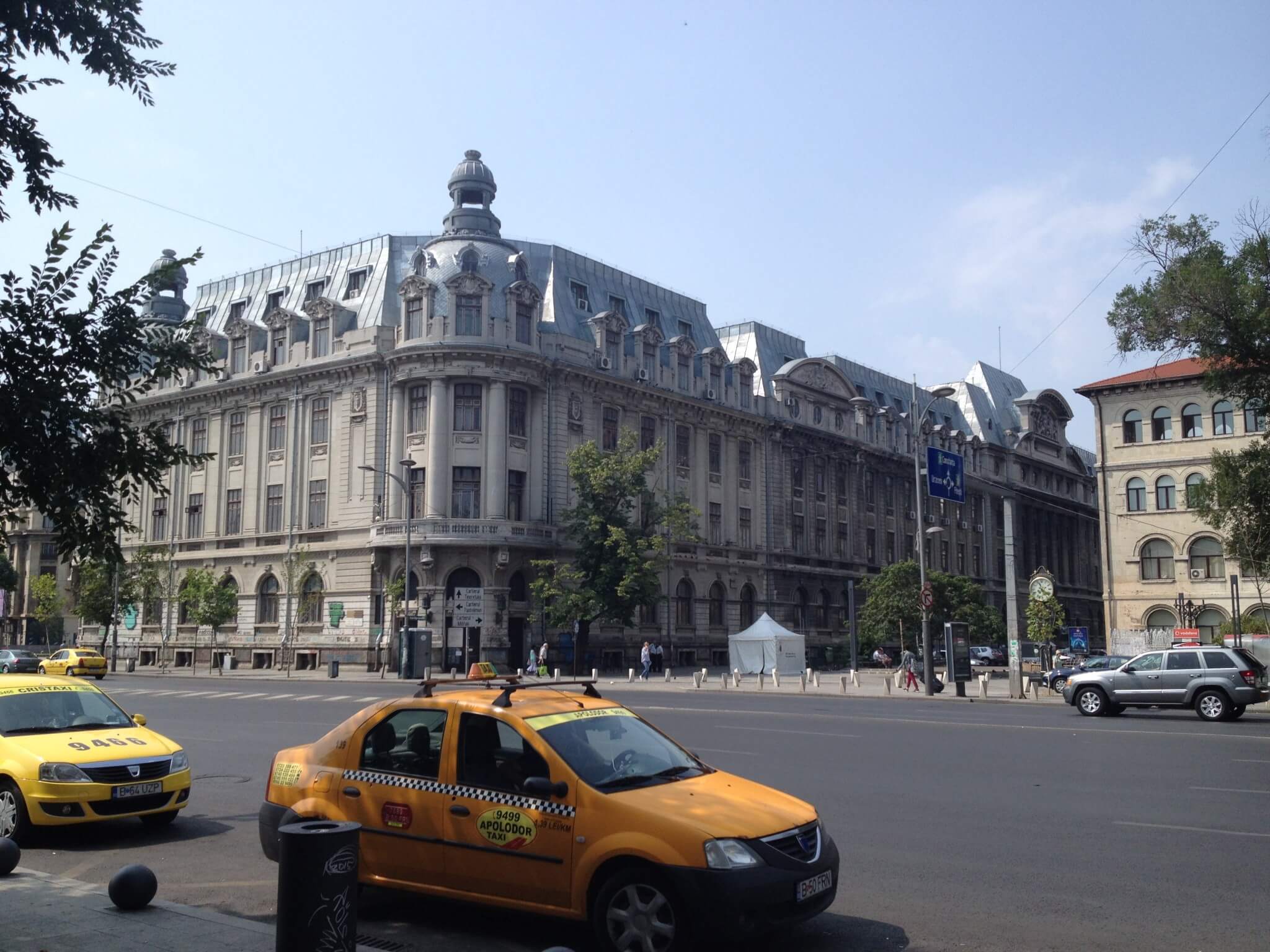 4 Replies to “Another country starting with R… Romania”