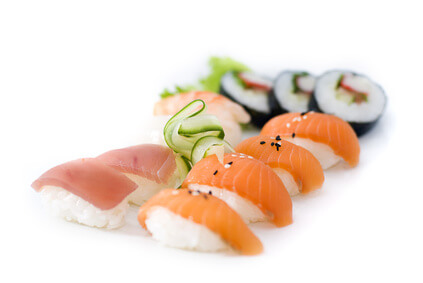 13 Replies to “July Challenge: No eating out”