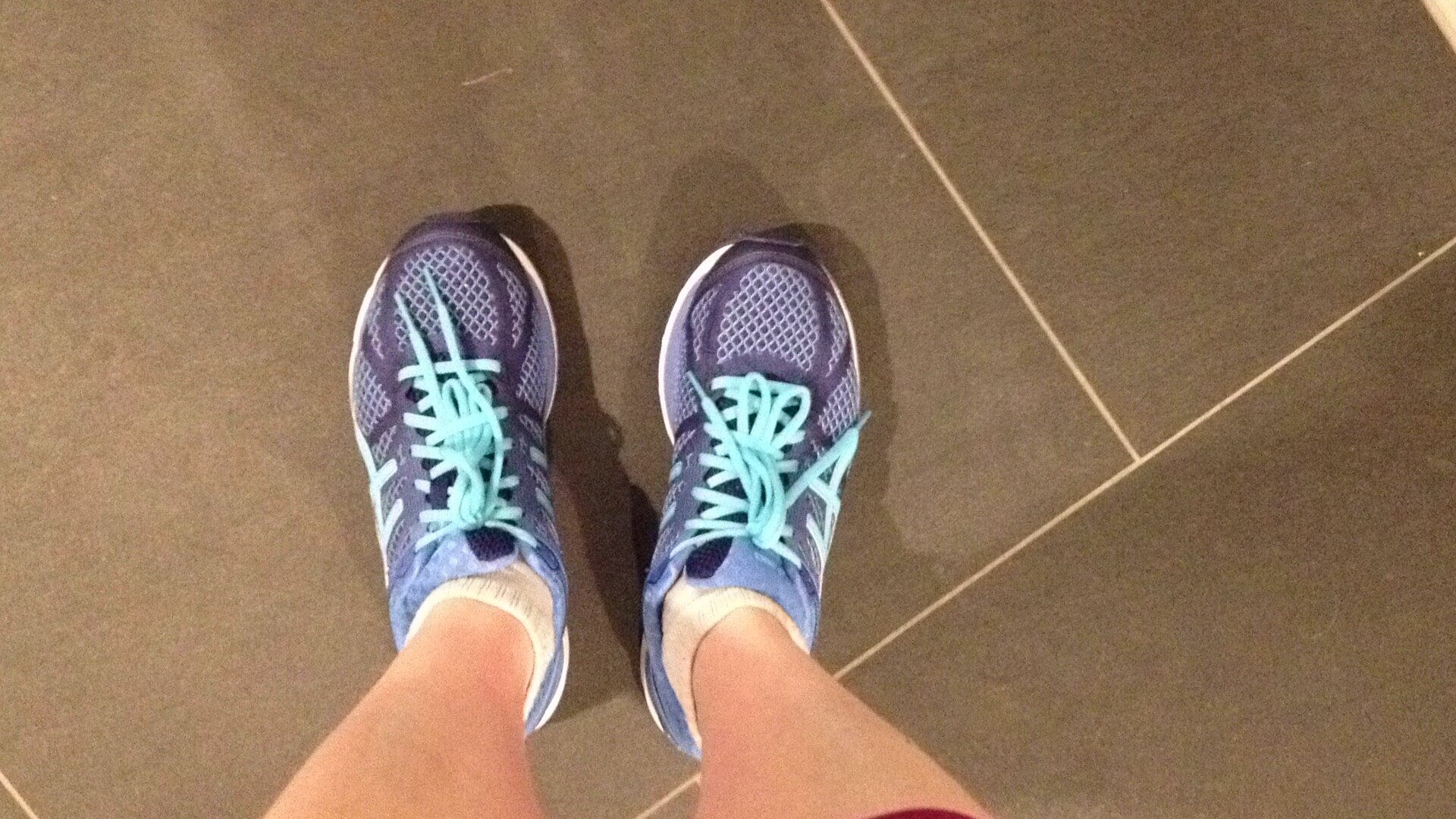 The other day, my mobile phone recharged (yes, I’m on prepay) and I realised a month had flown by since i got back from Europe.  I spent a week or two after returning recovering from mild but lingering cold.  Work gobbled me up, however, these summary posts remind me, that’s not ALL that happened!

I started thinking I’d done nothing, but then I found photos of a band I went to with my brother.  Simon doesn’t know them, but enjoyed them, and said more than once that he couldn’t believe I like this genre of music.  Shrugs.  They sung a cover of a song I love too – a cover that they adjust the words to, and make EVEN better!

I also had my turn of doing flowers for the church.  There was a funeral, right after I did it, and I had requests for the colours and flowers.  I hope they were happy!  In any case, I was proud of the outcome.

We should rename this section “photos I took of food when I ate out”, because none of the following were at ‘dates’!  I’ve really slowed down from dating.  Some of this is due to focusing more on my fitness.  But also, you get fatigued with profile reading and become very judgemental.  So instead, here’s snippets of a breakfast with friends, a great cafe near my parents, so I spent the night at their house.  Actually, three Friday nights I stayed with my parents, once for the flowers, once for this brunch and once to take them to the airport on Saturday morning.

I have a lovely friend who I met at church who also lives locally, and when he’s in town we catch up for coffee or breakfast prior.

I have settled back into a groove – the week or two post holidays I was clearly revitalised and much more perky and upbeat than some around me.  It’s worn off a little, but I’ve worked long hours again this week – really trying to take some load off my team, but also preparing to hit the ground running in the new financial year with all the ambitious targets and programs.  So much so, I left work late on Friday 30th June, and was mighty angry at my boss <- it was NOT his fault, but being angry at myself was not fun :p

I did  it – I joined F45.  I did a week’s trial and attended three classes, and still did my usual 2 Barre tone classes.  It’s around $580 for a 3 month membership, and I feel this is a timeline I can commit to.  I paid upfront, as I HATE automatic deductions and all the rules to cease the deductions.  And, to be totally hypocritical, I do happily pay $35 per week for two classes at Barre Body, and sometimes miss weeks due to illness.  Seems sometimes, the ‘cost per class’ I can stomach!?

I also did a special Barre class on the 30th, and was late, which was by candlelight.  I thought it would be darker, with the light dimmer more, but alas no.  Still, it was a different teacher and routine/style to usual so that was a mix up from usually doing F45 on Fridays and Barre on Saturday.

Between paying for the F45 membership, and these little shopping moments, I feel quite cash poor.  Hopefully in coming weeks and months, it’ll feel better having prepaid the workouts at least.

Looking ahead to July, I hope to continue on the 5 weekly work outs, trying Dry July with a friend, and rewarding ourselves for those two feats with a fancy dinner at The Bridge Room.