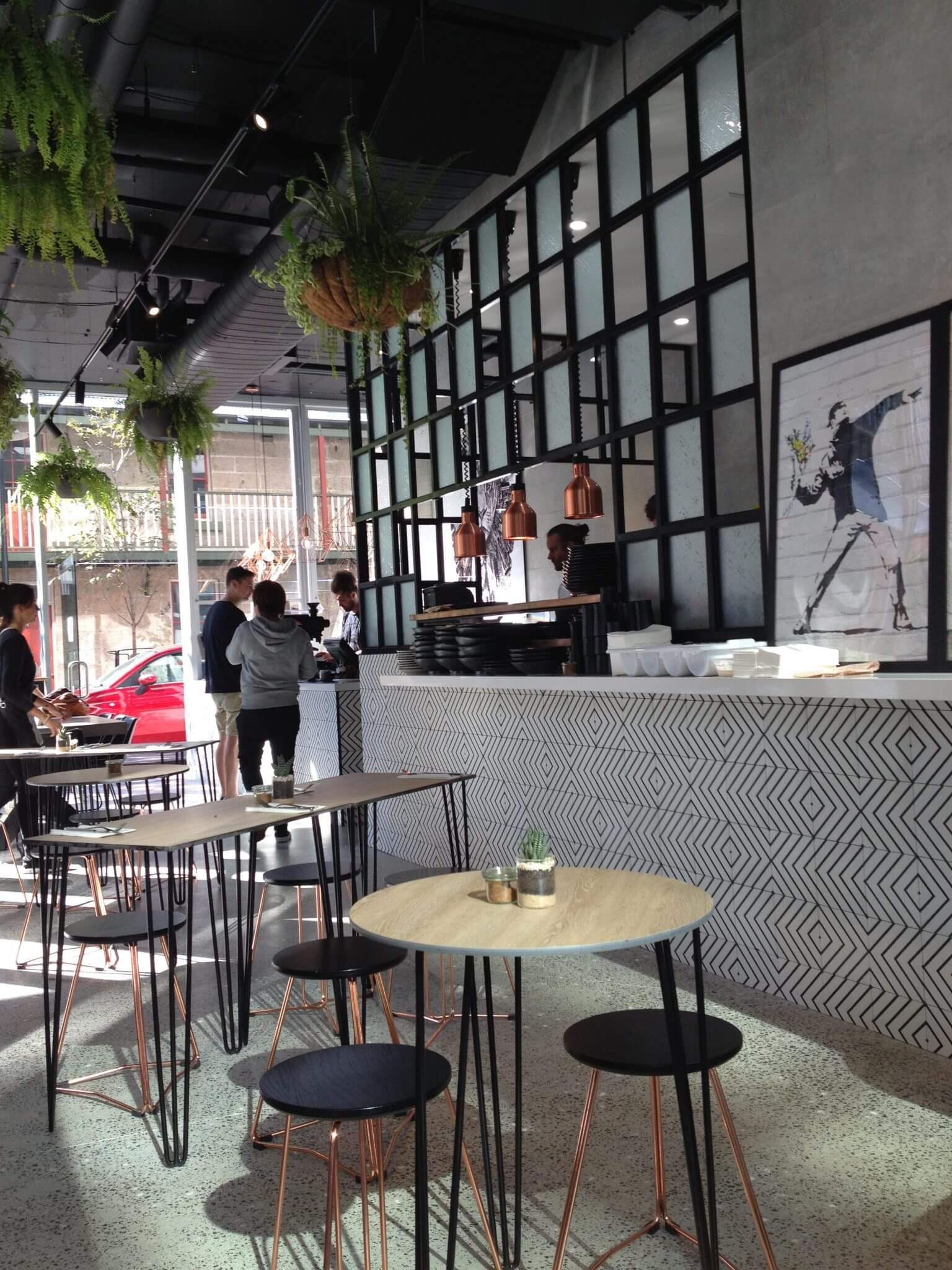 Quite unexpectedly, I attended a concert in April.  A fantastic young artist, Vera Blue, was sold out, but the night of her concert, I got an email for last minute tickets for $35! I did not hesitate and bought two tickets and invited a friend from work (who’d coincidently been at the last concert I went to – Urthboy).

I caught up with great friends for a MeatFest on GoodFriday for lunch, as well as an after work meal of dumplings – where we debated the quantity of dumplings we could consume in a sitting!  I also had a few wine filled meals with some close friends who we’d spent the past three years out of contact.  It’s great to be back in contact, and things just gel so easily.  I also ate out in a new area and despite it being known for Italian, we had French.

I also took twin six year olds to the Lego Movie, but promptly had a nap between some great one liners…  I also had an evening babysitting, where they wouldn’t go to sleep :s

The dating has continued! I could even say it’s been a good month – kept me very busy too!  I had a first date on weekend night, at a bar that you’d walk by and miss in an alley in Darlinghurst.  I actually recall going there many years ago – inside it’s all themes like an American Saloon, complete with snacks of peanuts to crack and eat – a great activity for first date nerves (which… I don’t really get, but he might have!).  The other first date was a weeknight at a small bar I’d been to before (also) for a 40th celebration.  They were comedically ill equipped for my cocktail order – having run out of key ingredients with the long weekend!  Sometimes, wine’s just easier.

Not romantically, I met a good friend prior to Easter Sunday church.  We usually catch up like this quite regularly – he drinks a coffee and stay lithe and I eat and drink, and in this case, the mean was equally ‘wow’ worthy.

The new management has been in for two weeks – though one week’s been between Easter and Anzac Day (the day Australian’s have off to remember fallen soldiers).  It’s also school holidays – so it means so much is on hold awaiting people to return from leave.  In the short 4 day week, my new boss was in my office one day, and half of that was spent on site meeting and inspecting the safety of teams, including mine.  My former boss is still ‘on the books’ but has taken leave.  What will become of him is still uncertain.  My mentor is also still on the books.  All a little… perplexing.

I continued to aim for two classes per week of Barre Tone, in addition to a one off yoga class at Humming Puppy.  Other than that, I tend to walk to and from church Sunday, as well as for additional services and my monthly Parish Council meetings.  I also walk to Barre Tone which is a comparable distance as to church.  It’s better than nothing, but all month I’ve been considering if it’s enough in comparison to my rather lazy and somewhat unhealthy eating.  One possible date and I have been chatting, and considering joining F45.  They are INTENSE 45 minutes sessions, and they really tone people, but I am anxious about what week I want to write off as being in utter pain for the muscle pain!

I spent a small fortune on AirBnBs and hostel deposits, as well as a week of day trips in Iceland!  As far as material possessions, I tried on four pairs of hiking pants.  I really wanted to buy Patagonia gear, but they didn’t have the size/colours I wanted and I’m not a huge fan of mail order when i’m not sure on size.  I went to another store that sells multiple brands and tried on two pairs, and settled for the comfier pair – elasticised back waist and inner light fleece lining!  They were $200 (!!) so I paid the $10 to join the ‘club’ and get 10% off!  At the same time, I got another ‘goo tube’ – I thought I needed one, but since getting home, I’m not entirely sure I do.

I have had three books on the go for a while, but none are capturing me.  Those are

I really need some good easy readers I think… I’m really not enjoying or reading much at the moment.