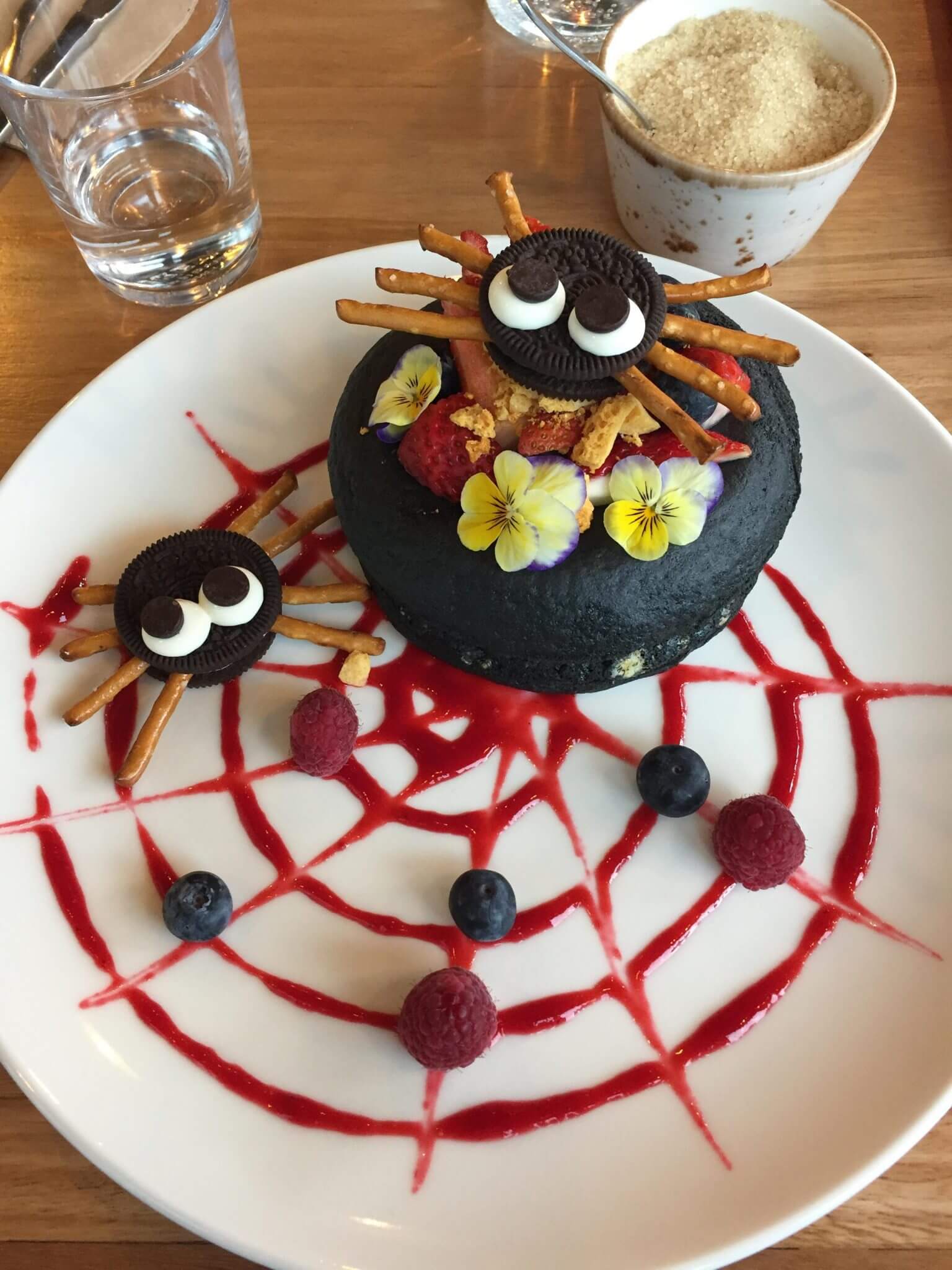 November was quite a busy month with packing and moving house.

Does a pizza making class with some friends count?  I say so!

I also saw a film, Geostorm.   Despite out hopes, it was as sub standard as the last few ‘end of the world’ films.

I had one date – he suggested a great location – a cafe on the top floor of a gallery by the harbour, but alas it was closed.  Given it was Melbourne Cup day (ie when people day drink!) it was tricky to find somewhere to grab a drink without a raucous crowd.  We did manage to find a cute pub.  We talked easily but there wasn’t a match and we’ve not been in contact since.

Lest this post, and recent posts seem like dating is all misses, I feel like in the past year there’s been two or three guys who really did have something special, and for a short time, things were hopeful and fun and nice.  With those great experiences I remain open and hopeful to finding a long term match.

Drafting this a few days into December I realise ‘most’ of the work drama started unfolding on 1 December, and it’s not yet resolved.  So I’ll update on that later.

What I can say is: I applied for the same job title/role in another group.  I did a graduate program at my company and spent six months in the group I’ve applied to.  I smashed out the application in one sitting and *then* rang the hiring manager.  He cautioned me to ‘take my time’ on my application as the role will have strong competition.  It was already too late – I’d hit submit!  I was shortlisted to interview – five applicants of the 20 went to interview.  That was the last Tuesday in November, and I found it easy and relaxed.  Given the current occupant of the role will be leaving mid december, I will find out the outcome soon enough.  Being an internal role, I know the other four short listed applicants and will be keen to see which direction they go – as we’re all unique!

Ugh, so this month, I moved house. I planned a Monday/Tuesday off work to move house.  As ‘luck’ would have it, I started getting a light flu on the Wednesday afternoon prior.  So a few days of bed rest, and then some time packing.  It was wonderful to have a run of days off work, and chip away at packing rather than rushing through it.

I’d have been MAD to buy anything, only to MOVE it.  I literally felt sick being in a shopping centre, and considering packing those items.  Or thinking about where I might store it.  Usually when I move, I do have a handful of tweaks to make, and buy a few useful things, such as towel rails or storage solutions.  I haven’t yet done that here, mainly cause… this house does not lack for hidey holes, but they are largely FULL!

Far too much?  I came to love a cafe local to the ‘light house’, and with my days numbered in that area, I made a LOT of visits.

I stopped borrowing books with the move.  Thankfully, my parent’s home doesn’t lack books.  Mum suggests Stella Rimington, and I really enjoyed it.

The Build Up by Phillip Gwynne

Present Danger by Stella Rimington which jumped from Northern Ireland and a little bit in the South of France and a budding romance. It’s her 5th book in the series about Liz Carlyle

And I’m pages away from finishing Berlin by Pierre Frei and translated by Anthea Bell. It’s set a month after the end of the second world war, and is a whodunnit crime novel but only lightly.  Each murdered woman gets a extensive chapter on their life during the war.  I have to say, I lost track of the characters as there’s a lot of names that aren’t in my memory.  And there’s some interesting intersections between the women who are killed.  I know who committed the crimes, but was so desperate for sleep, haven’t quite finished.  Who knows what the last few pages may reveal?