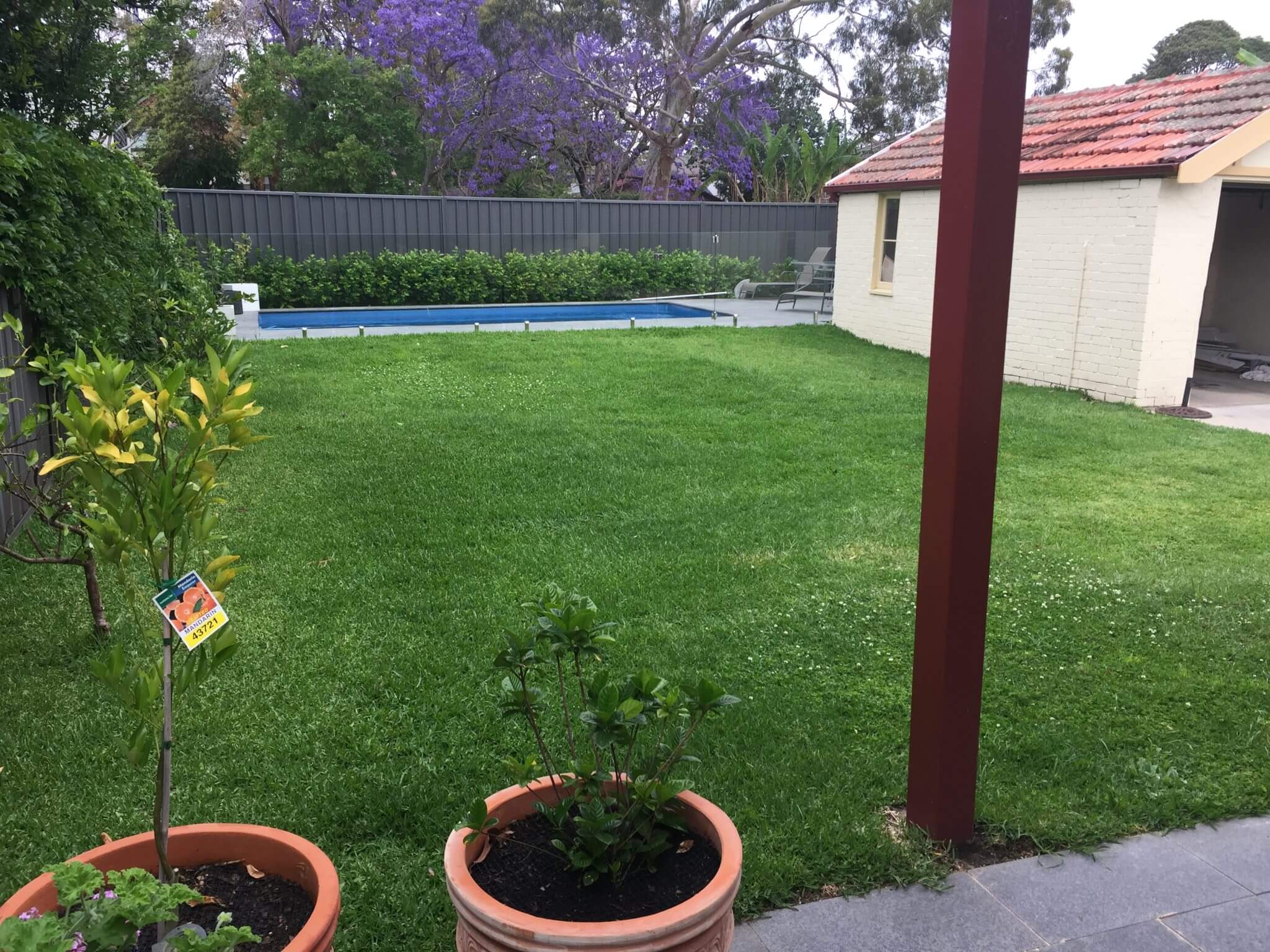 I recall thinking I liked moving.  I think I liked having things organised into boxes perhaps?  But I decidedly do NOT like moving.  Not this time!  I’ve moved into my parents home, as in two months time they’ll head overseas for a school year, and I’ll house sit.  It’ll be great to live in a house, with a garden and a pool and a delightful dog.

Let’s look at the positives

Things that I am yet to work out