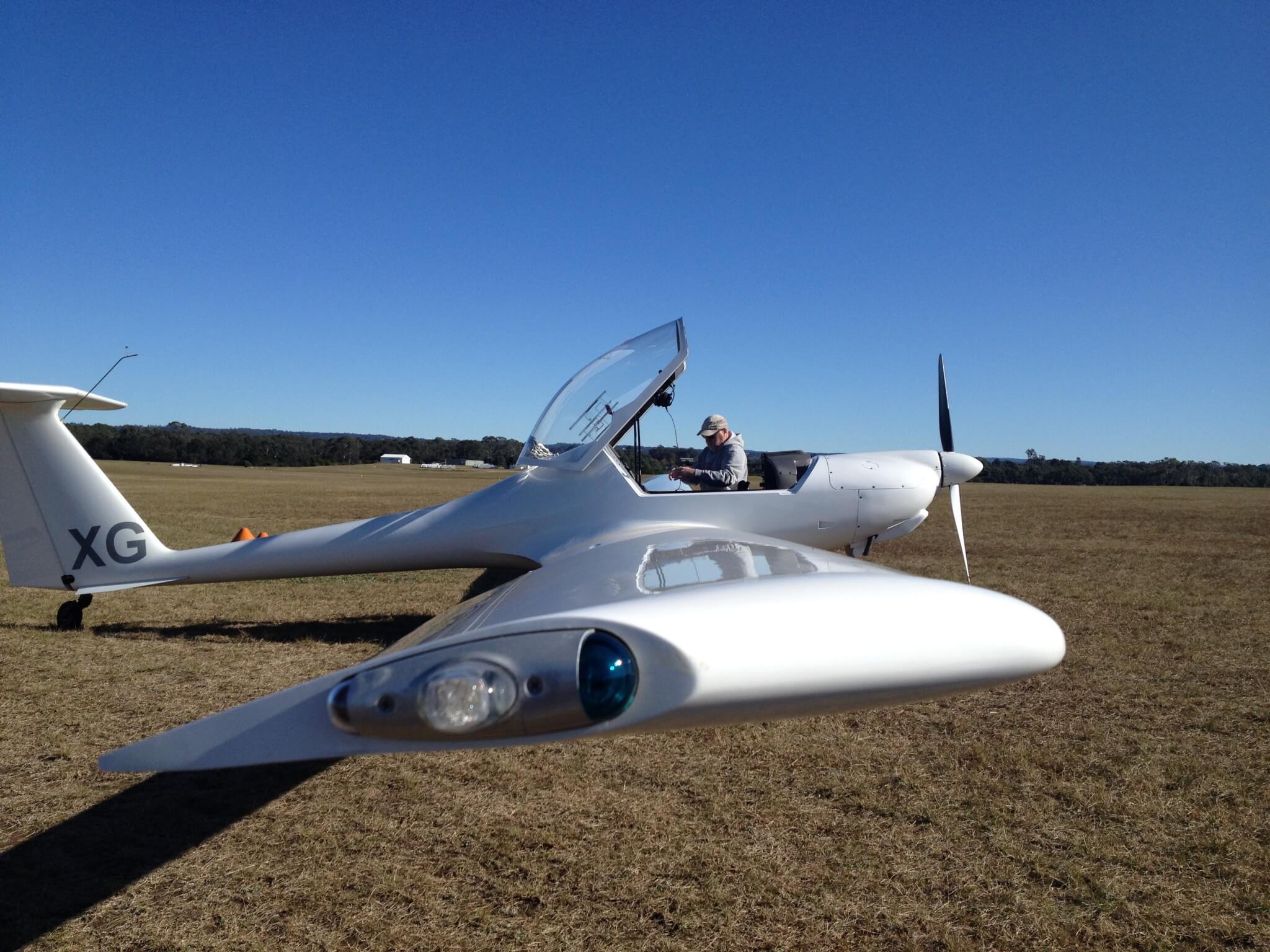 So like a plane, except, extra long wings so that you can cut the engine and glide.  The BF got this as a Christmas gift, so it made my 2016 Goals, and struck something off the bucket list. 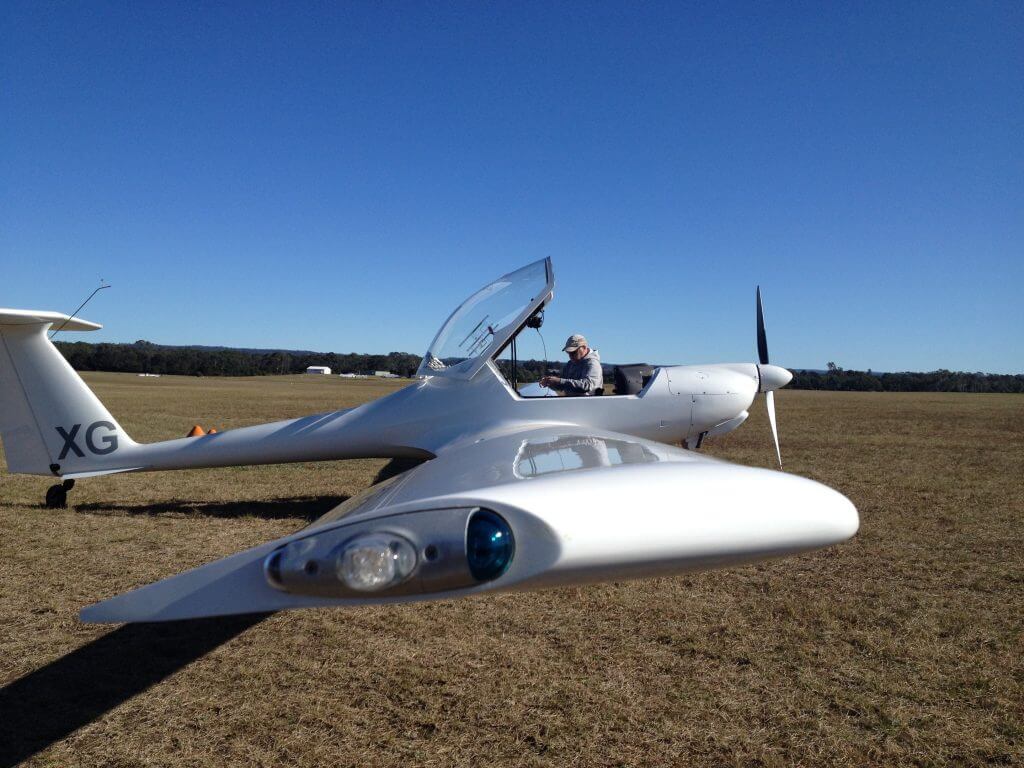 I was pretty darn excited: 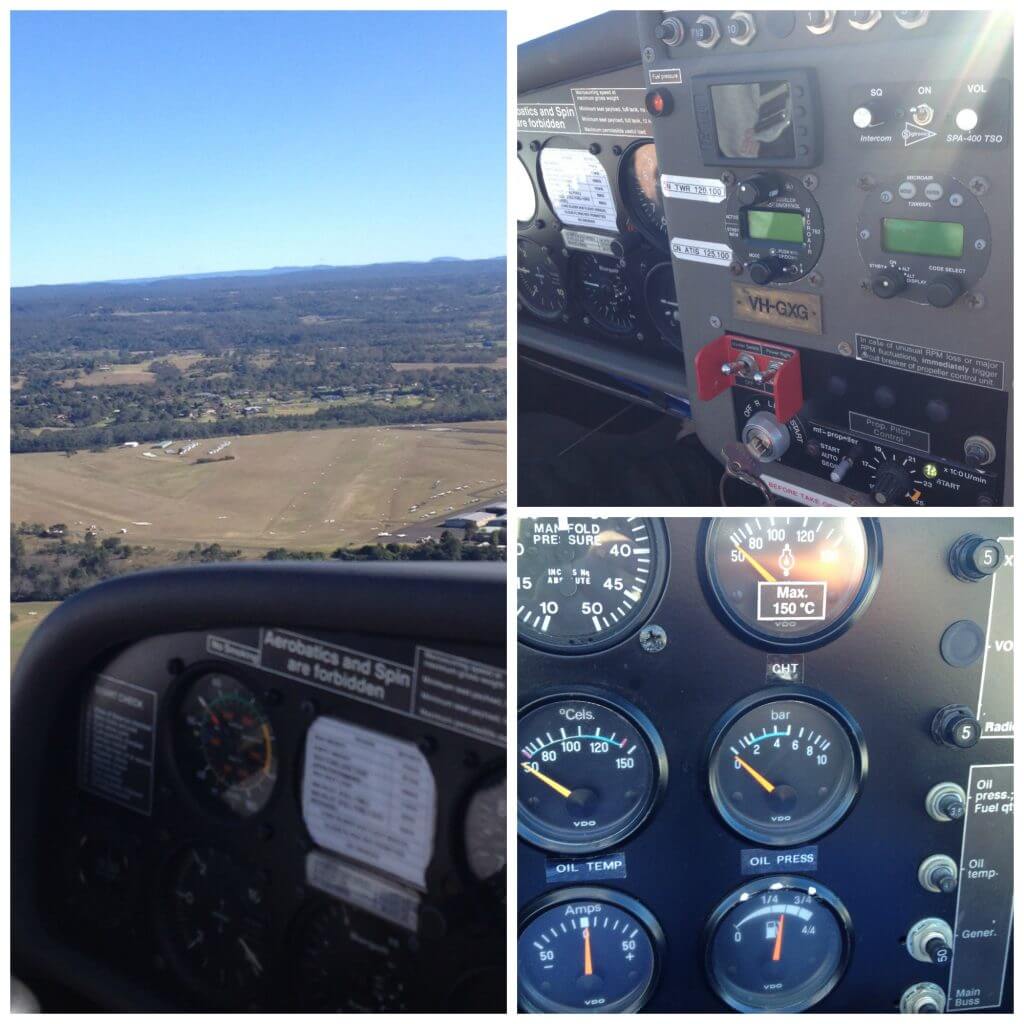 Let me show you some ‘up in the air’ pictures

Here’s some shots of the sexy beast I flew in 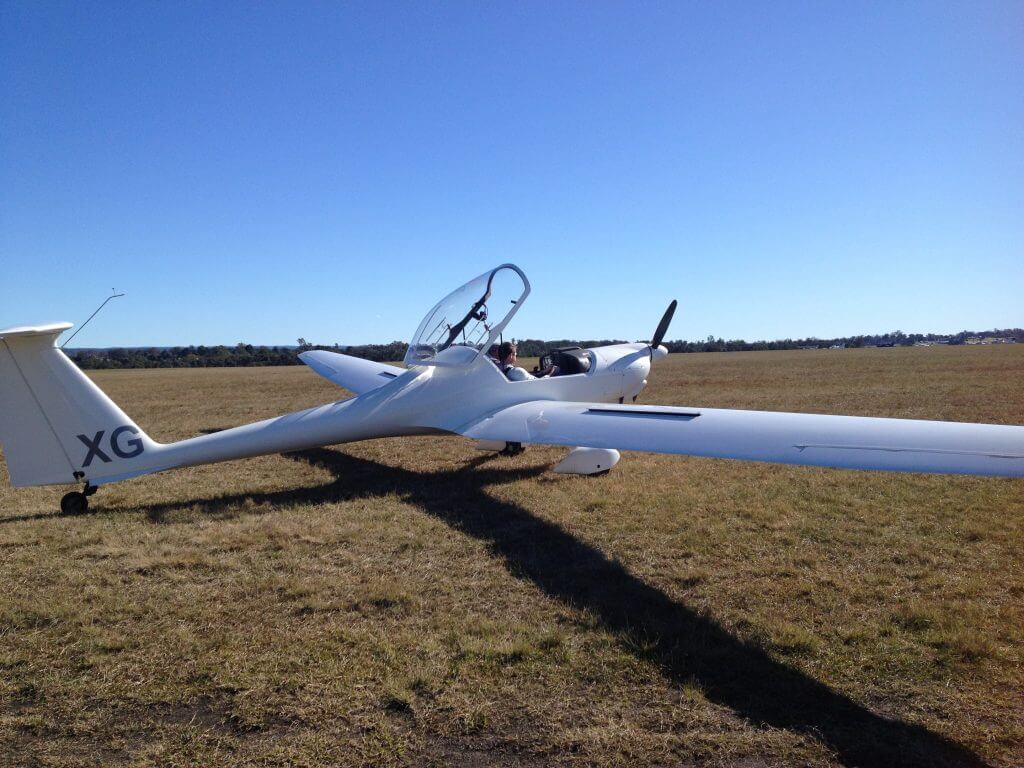 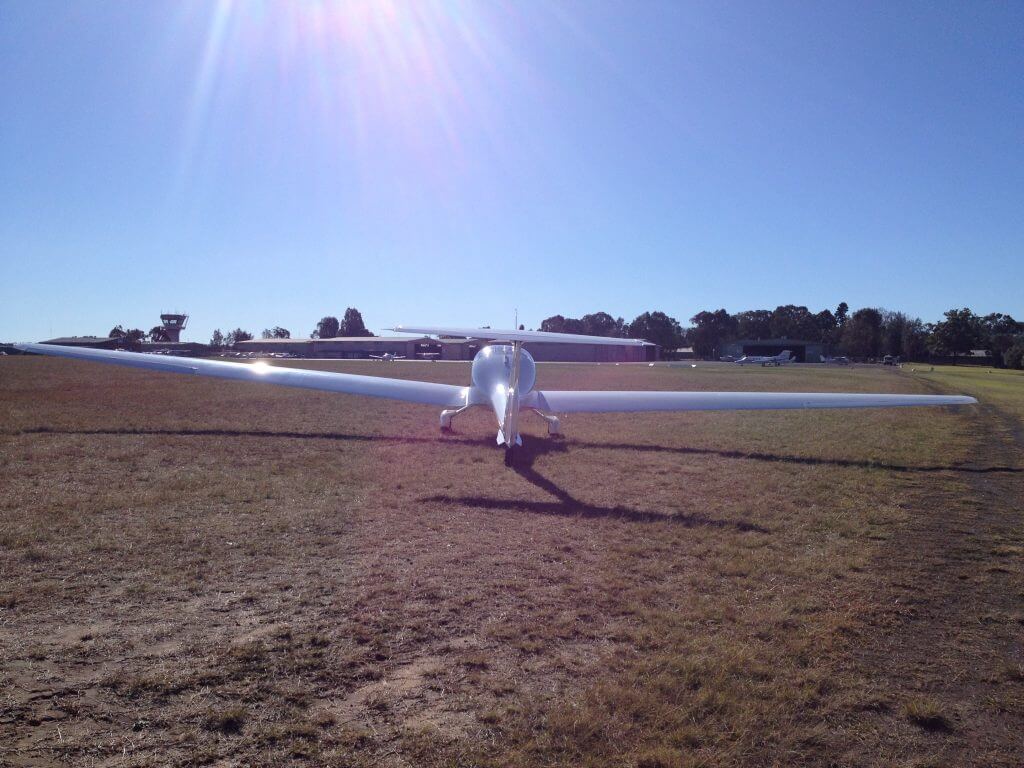 In the airfield, there was gliders from another ‘club’ which don’t have engines (they get towed up).  Seems the embedded engine is preferable – less manpower needed, and less ‘vehicles’:

I loved it! My pilot was super helpful, let me ‘fly’ and took right back over when the nerves got the better of me.  He also told the BF I squealed (true).  I have a real fear with steering a glider, or a jet ski.  But then no fear/freak out with hang gliding or parasailing (both of which I did ‘pre blog’).  I think it’s to do with being able to imagine a sudden, horrible outcome with the former two, and less so with the latter?

The BF also signed his life away and went up too: 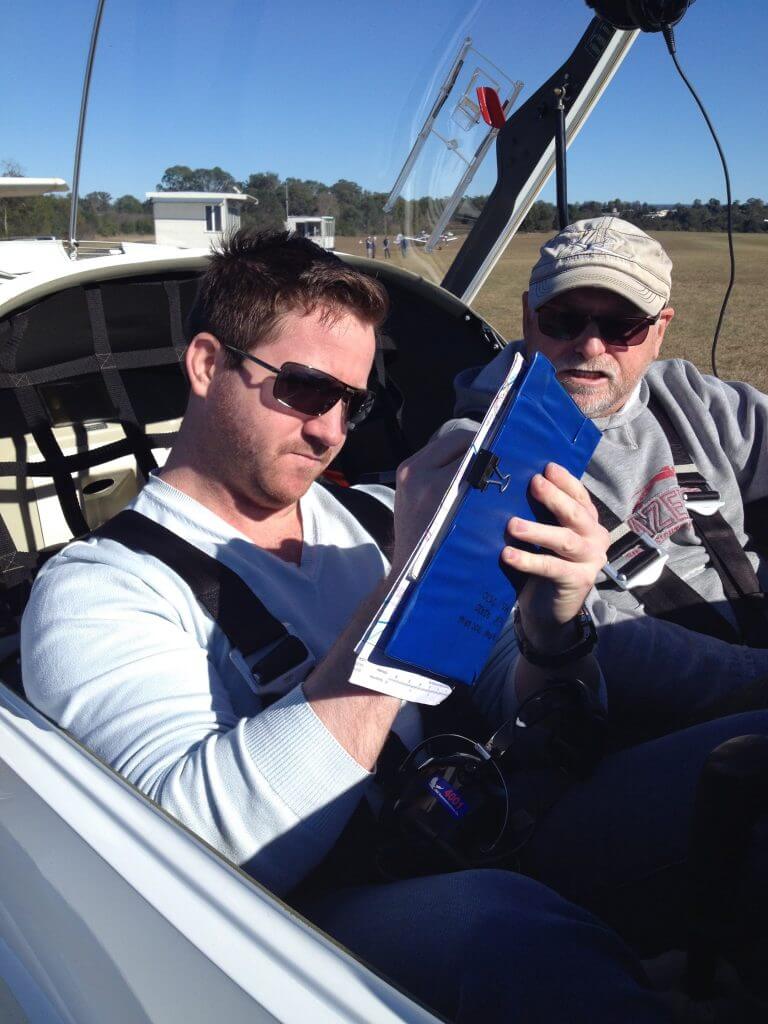 It was a pretty awesome way to spend Saturday morning.  We were really lucky to only book this date in, many people have been repeatedly rescheduled – the airfield was under water a month ago!

The pilots are all part of a club, and volunteer to take us city folk up (DINKs and the like who buy RedBallon vouchers).  The ‘profits’ for this are ploughed into the club, which owns to gliders and a little trailer/office/hut thingie.  There’s air traffic control at the air field, as there’s private planes and other dinky planes, but we also saw some super fighter jet take off too, as there’s an air force or cadets group that train there.  Anyhow, it’s a pretty ‘cheap’ hobby for the club members with the offsetting of once off flyers.  The other pilot there on the day had taken his grand daughter ‘up’ before us, and planned to take her again.  Nothing like the indoor sky diving costs (did I blog about that?)