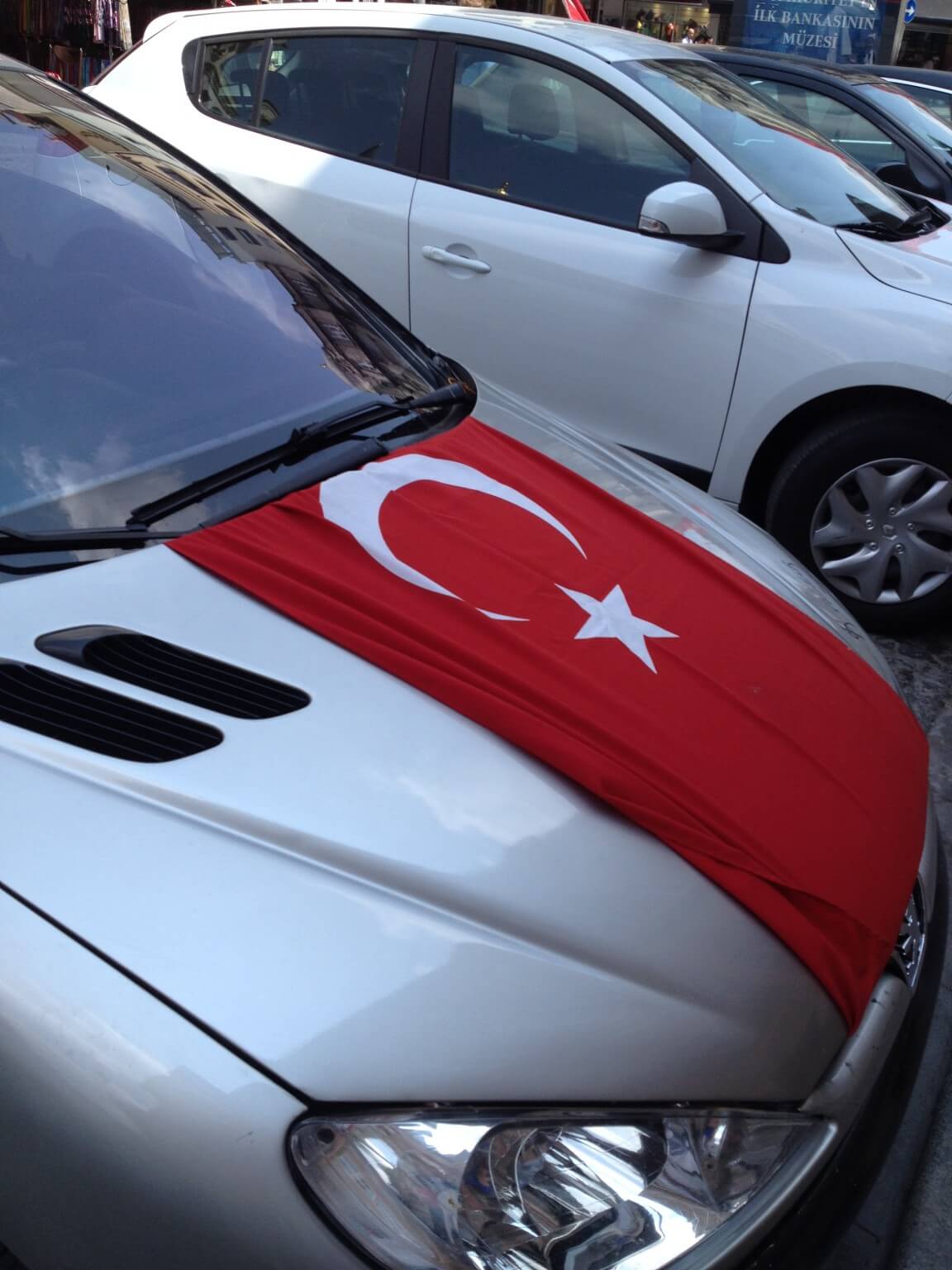 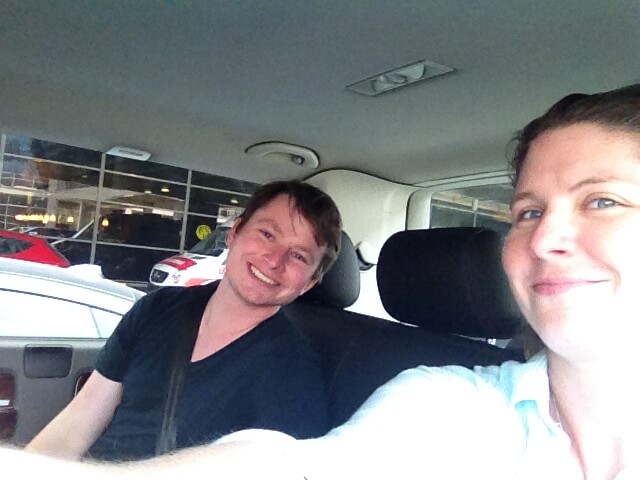 2 Replies to “Turkey photo and day 1”