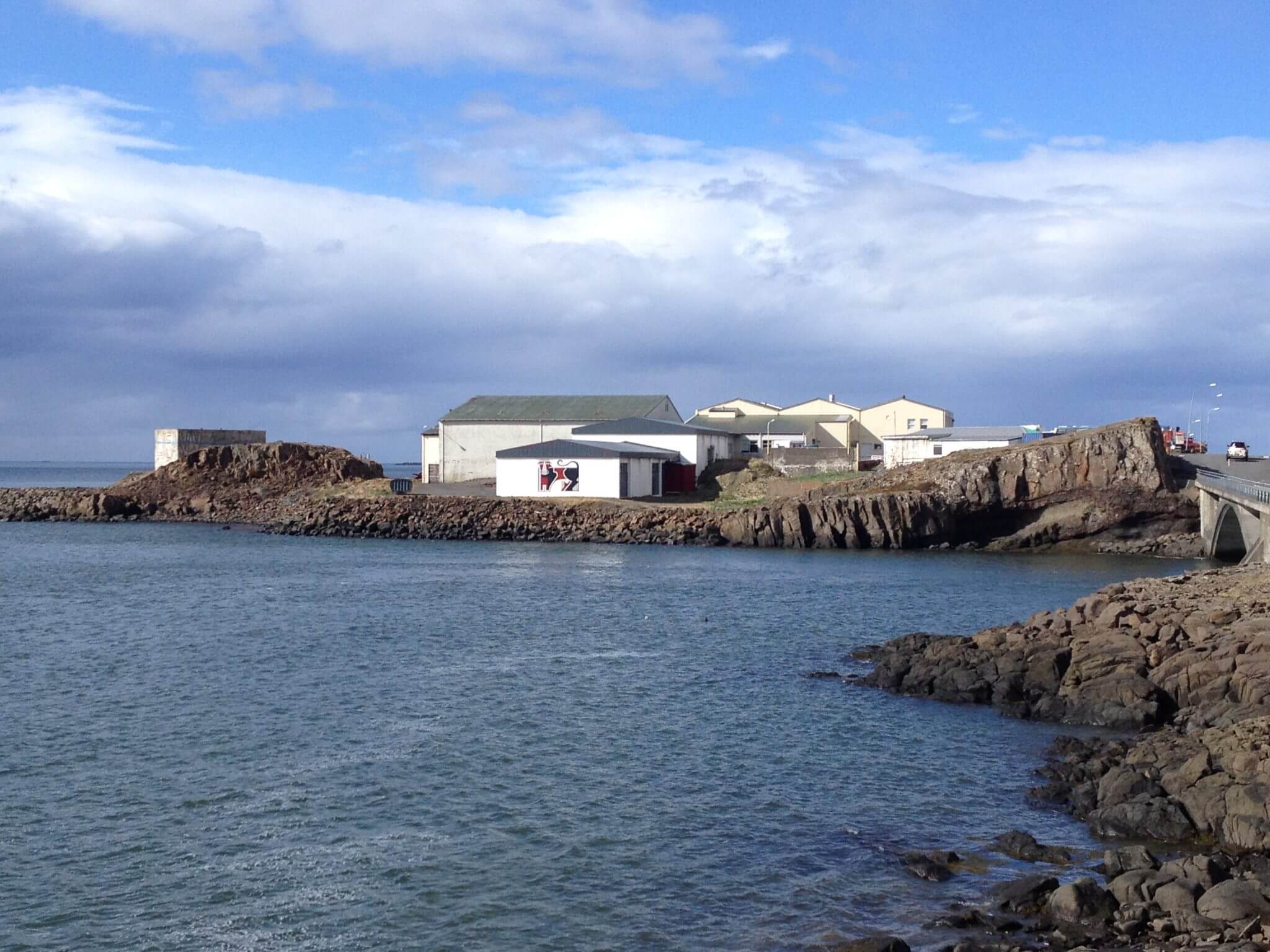 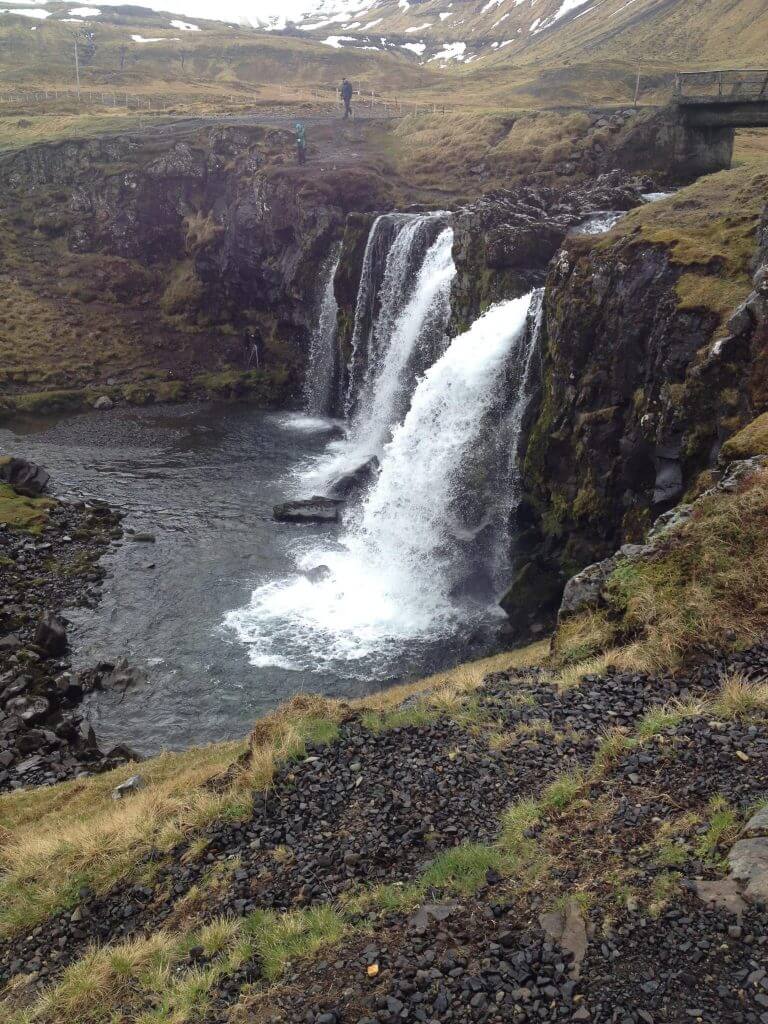 6 Replies to “West coast of Iceland”