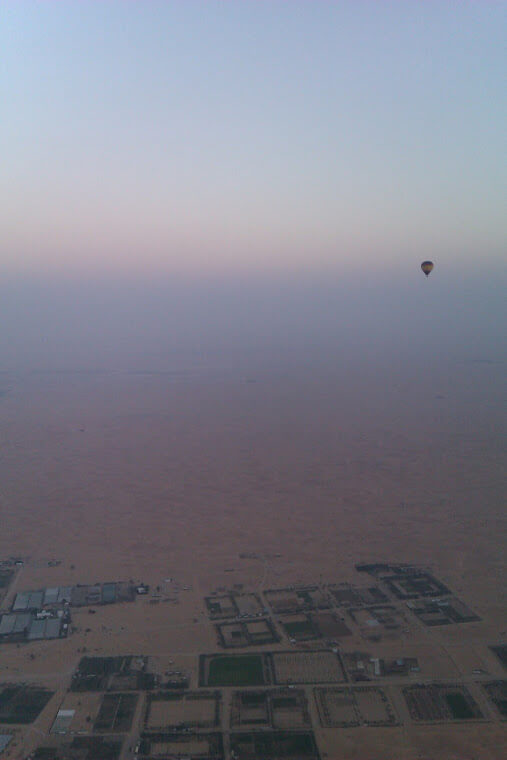 – Get a floristry certification 2009

I’m lucky to have nomadic, travel loving parents, so up until 2005, they covered the cost. 2006 was on my own dime. India was at their inspiration. I have left off some of the smaller European destinations (BE-LUX – NE made it in, Andorra)

– Attend Olympic Games – 2000 for water polo (which I still play, and in the SAME Sydney Olympic pool!) and volleyball (which I did play)
– See penguins in the wild – 2005 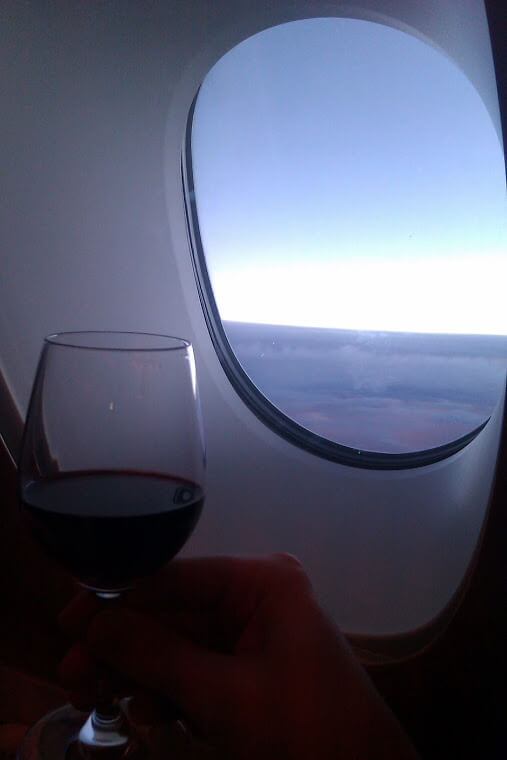 – Get a fish pedicure